COVID-19 and Patients – Click here to understand our guidelines

Fertility SA is aware the recent publication regarding the testing of embryos, may have caused some concerns.

In the article it explains that a new screening test used to identify embryos with the correct number of chromosomes that was promised to increase the chance of becoming pregnant, has left patients furious with the Repromed/Monash IVF Group, and feeling robbed of their chance to have a child. The new testing introduced by Repromed was non-invasive. It involved taking a small sample from the liquid surrounding the growing embryo to test for DNA, and then determine if the correct number of chromosome were present.

The article quotes a patient who had been directly impacted by the testing. The patient had this test done on her last embryo which was explained as cheaper, with almost the same accuracy rate as the riskier biopsy method. The result of this test suggested the embryo was non-viable, only to receive a letter from Monash IVF in October 2020 informing her the new test was not accurate and her embryo might have been viable after all.

The standard test used in Australia since the 90s, involves taking a small biopsy of cells from the embryo, however this procedure carries a small risk of harm to the embryo.

Genetic screening has evolved over time – to provide patients with peace of mind.

“PGT-A is used to screen out embryos with the “wrong” number of chromosomes so that they are not transferred. PGT-A is distinct from tests used to help people reduce their risk of having a child with a known inherited disorder. These include testing for monogenic/single gene defects (PGT-M) and testing for structural chromosomal rearrangements (PGT-SR).

Many studies have also been conducted to evaluate the safety and usefulness of PGT-A.

Fertility SA has chosen to use the testing of embryos for chromosomal number (PGT-A) cautiously. It is used as an adjunct to proven IVF treatment after careful discussion with a patient’s doctor.

We use PGT-A primarily in treatment of those patients that have a history of miscarriage, implantation failure or as an option after several unsuccessful IVF cycles where good quality embryos have been transferred.

It is technology that is not routinely used for all cycles of IVF treatment.

Fertility SA primarily use PGT technology for the diagnosis of single gene disorders such as cystic fibrosis or chromosomal arrangement abnormalities.

With our partner Genea, Fertility SA use of PGT-M/SR in conjunction with IVF treatment, has proven very successful in providing healthy babies to many families. 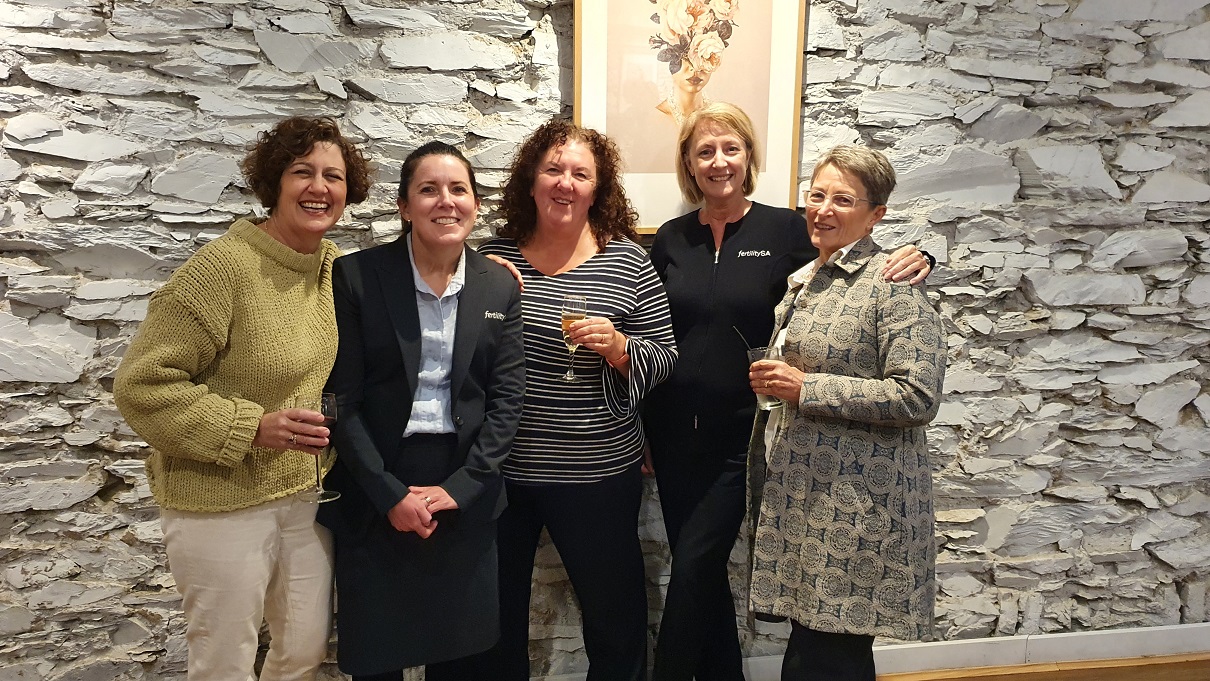 International Nurses Day – 2022   It is the true privilege of supporting each person through their unique fertility journey, that feels so special in our role. We have an opportunity to share in a patient’s journey and make a difference in their experience through this time. Our Nursing team are committed and share a… 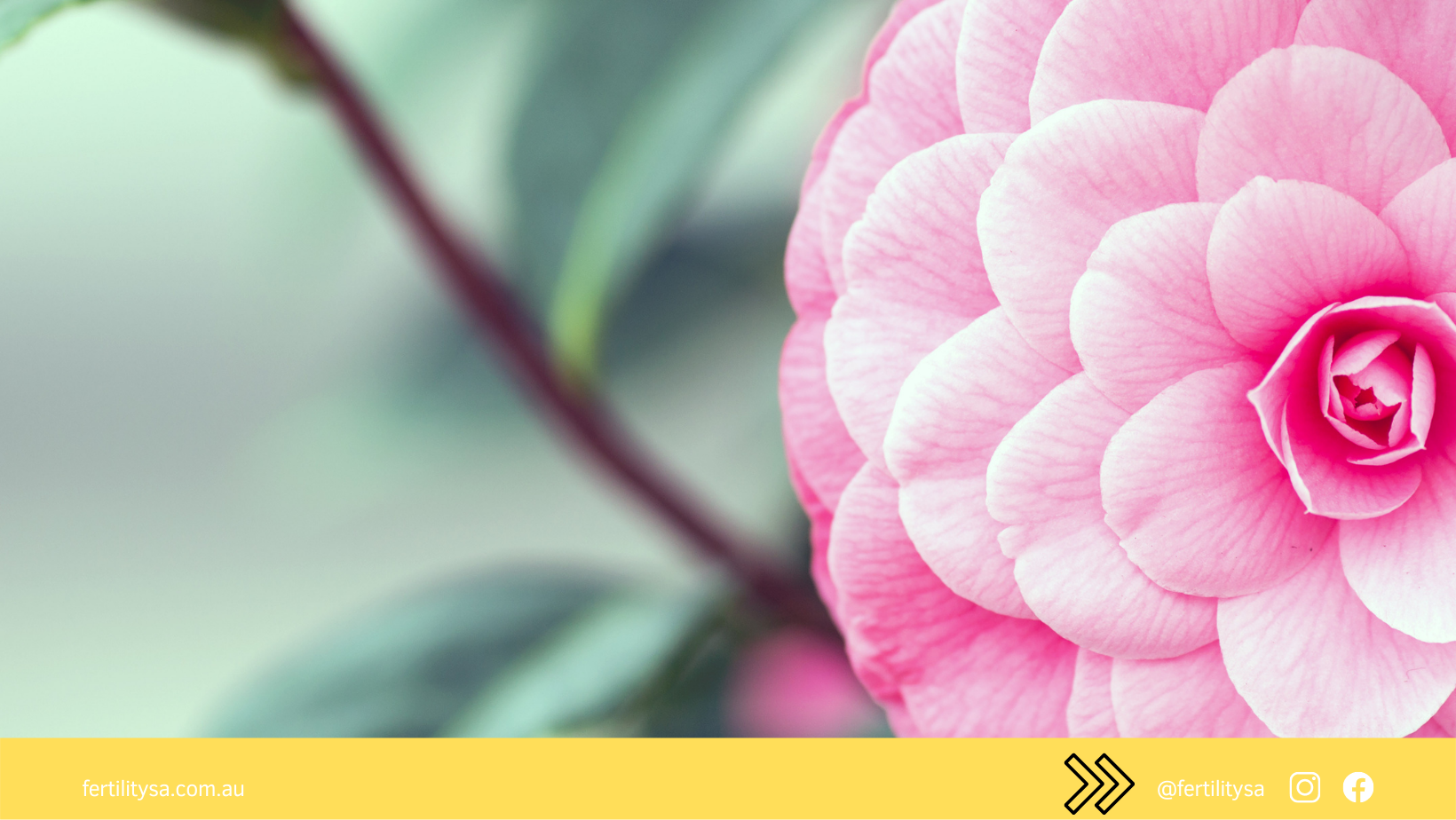 Mothers Day its everywhere isn’t it! It’s in the online shopping sales marketing emails, it’s on TV and Radio advertisements almost as much as the upcoming election campaign! It’s in the supermarkets, florists, restaurants you name it it’s hard to miss. For those struggling with fertility it has been described as one of those most… 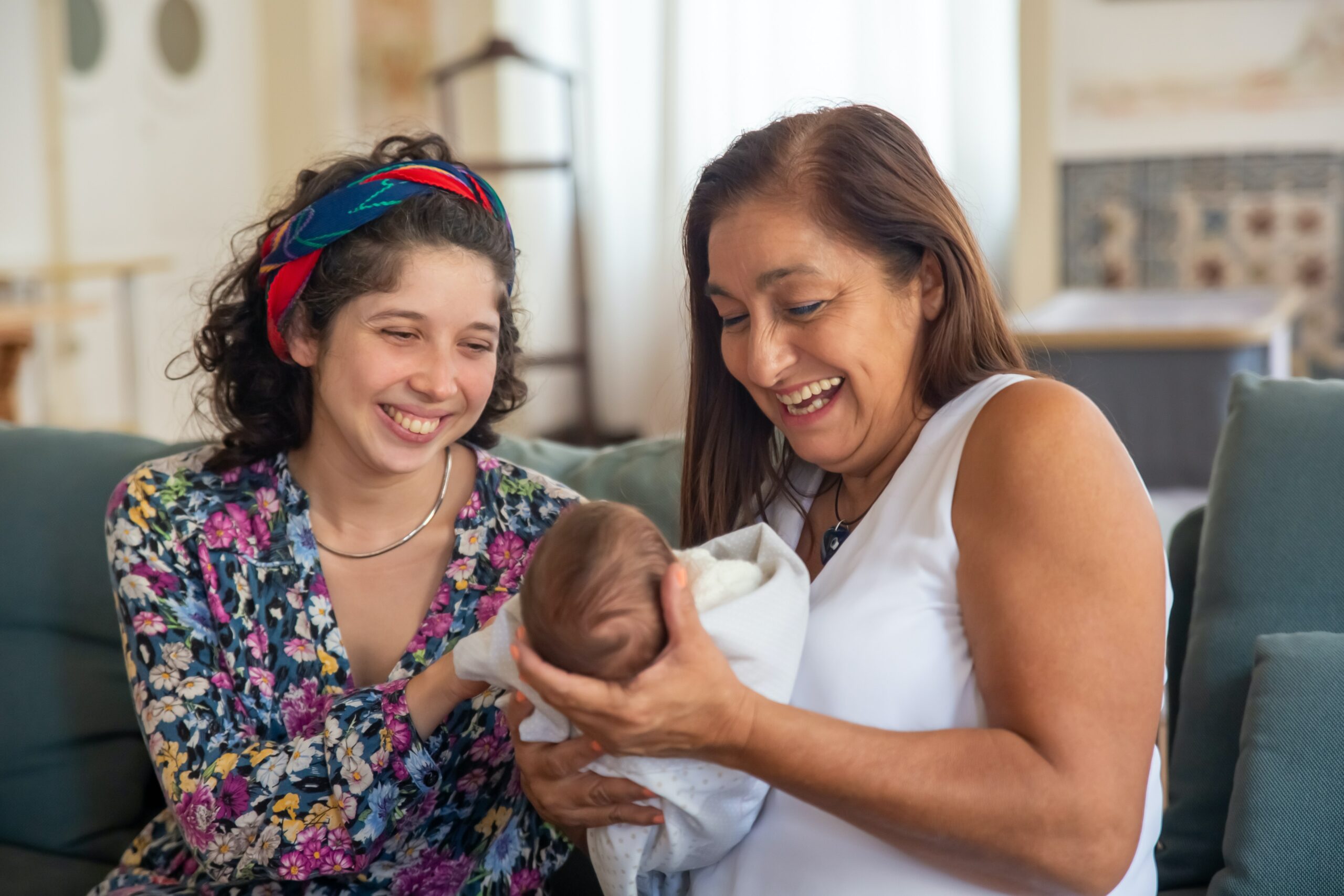 Those gene variations that we pass on to our children

Dr Victoria (Vicki) Nisenblat says, “We all carry gene variations that we pass on to our children.” In the same way that you’ve got your mum’s eyes and your dad’s nose, we’ve been passing on genes from parent to child, forever. Sometimes we can also pass on things like genetic conditions, even if we’ve never…