Could you become a parent, using donor sperm?

In my experience, the conscious decision to have a baby using donor sperm is not one that women enter into lightly. There are many reasons why a woman would choose this path including infertile male factors and same sex female couples, but the most common seen by me recently are women financially and emotionally ready to parent, but without a partner in their life.

Take the case of Sarah (obviously not her real name). At 39, after her 10 year on again- off again relationship broke down irreparably, Sarah found herself in a position where she was ready to be a mum, but her partner had not been so sure, which largely contributed to the breakdown of the relationship. Sarah had a good career with the ability to work part time and still bring home a decent salary, a house owned mostly by her and not the bank, a close knit and supportive extended family, and a lot of love to give. Had her previous partner not taken 10 years to decide if he wanted a father or not, she may have already become a mum.

Sarah knew that she may not meet anyone new with whom she wanted to start a family before it was no longer an option. She also knew about her alternatives such as fostering and adoption, with adoption not currently an option for single women. And although for many women the need to parent with their own genetic material is inconsequential, for Sarah, at least initially, it was important to try.

Sarah was luckier than most women in that she had an old friend who had always joked that he would donate sperm if her ex-partner wouldn’t commit. He was willing to meet all the criteria, including sessions with our counsellor in order to help Sarah achieve her dreams of motherhood. Completely altruistically, Matthew (also not his real name) donated sperm and the result is now a healthy, happy baby approaching his 1st birthday.

What happens if you aren’t like Sarah and don’t have a Matthew willing to donate sperm? Where do you go from there if you still want a baby that is genetically related to you? Rather than risk a one night stand or parenting with a man they see no future with, many single women are turning to the safe option of donated sperm from a fertility clinic.

When semen is first donated, prospective donors (with partner, if relevant) meet with a fertility counsellor to consider the long term implications of donor conception for all parties, but especially for the child conceived.

In Australia only those who have agreed to be known to the donor conceived person are accepted as donors. Their genetic family medical history is then established. Semen is then screened for known infectious and genetic disease and then quarantined for 3 months.

After this donors undertake repeat screening tests.   There is currently no donor registry in South Australia and all records should be held in trust by individual units until such a time that a registry is established in South Australia. This gives children from aged 16 an opportunity to receive identifying information about their parentage.

A woman, once deciding to go down the path of sperm donation, has an appointment with a fertility specialist and meets with the clinic counsellor to explore the implications, both for herself and for her child, of becoming a parent with the assistance of donated sperm. From there a woman is able to select from a number of possible donors with the help of a child hood image, list of physical characteristics, qualifications and, often, a letter from the donor as to why he chose to donate.

The woman will generally use the sperm to fertilise the eggs in an IVF cycle. The recipient is then deemed to be the parent on the birth certificate and a donor has no parental rights to or responsibilities for a child born from their donation. At Fertility SA, the donor’s sperm can only be used to create a total of 5 families.

There are many psychological, emotional and legal implications for women to consider before going down the path of donor sperm. Most women have considered these well before they attend their first appointment, but we are still required by law to discuss to ensure the welfare of the child is paramount.

As we publish this (in 2016), it is still not legal for women in South Australia to receive donor sperm without a diagnosis of infertility, a hugely gender biased law. We are working to change this and hopefully there will be Sarah and many other women, the proud mothers of babies that otherwise may not have existed.

Dr Wellman graduated from the University of Adelaide in 1996. Since that time she has been working in the area of Women’s Health in Adelaide, Melbourne and the UK. Michelle became a fellow of the Royal Australian and New Zealand College of Obstetrics and Gynaecology in 2005 and is committed to providing high quality, personalised care to women with gynaecological problems through her private Gynaecology Practice based in North Adelaide and, in the area of fertility care and reproductive technology, at Fertility SA. When Michelle isn’t busy being a doctor or a mum she tries to keep her fitness up with Cardio tennis. Her dream day would include a private beach, a hammock, an icy drink and a good book she has time to finish. 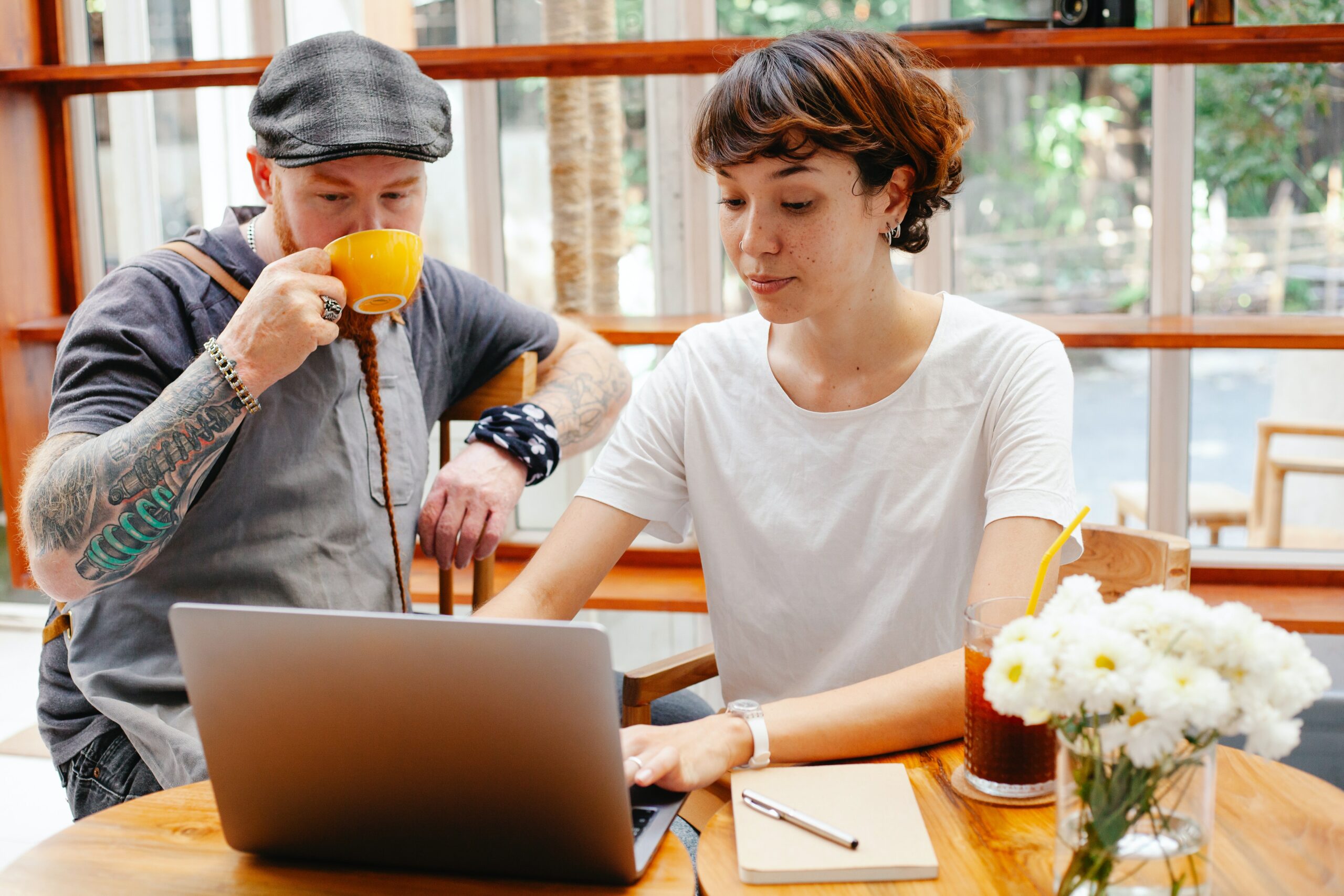 Hayley Pearson January 27, 2016 Original article appeared on Adelady Imagine you have an old friend. Imagine this friend lives on the other side of town and they plan a dinner to catch up. They can’t wait to catch up. Sounds simple, but the friend isn’t so easy to pin down. You make a real… 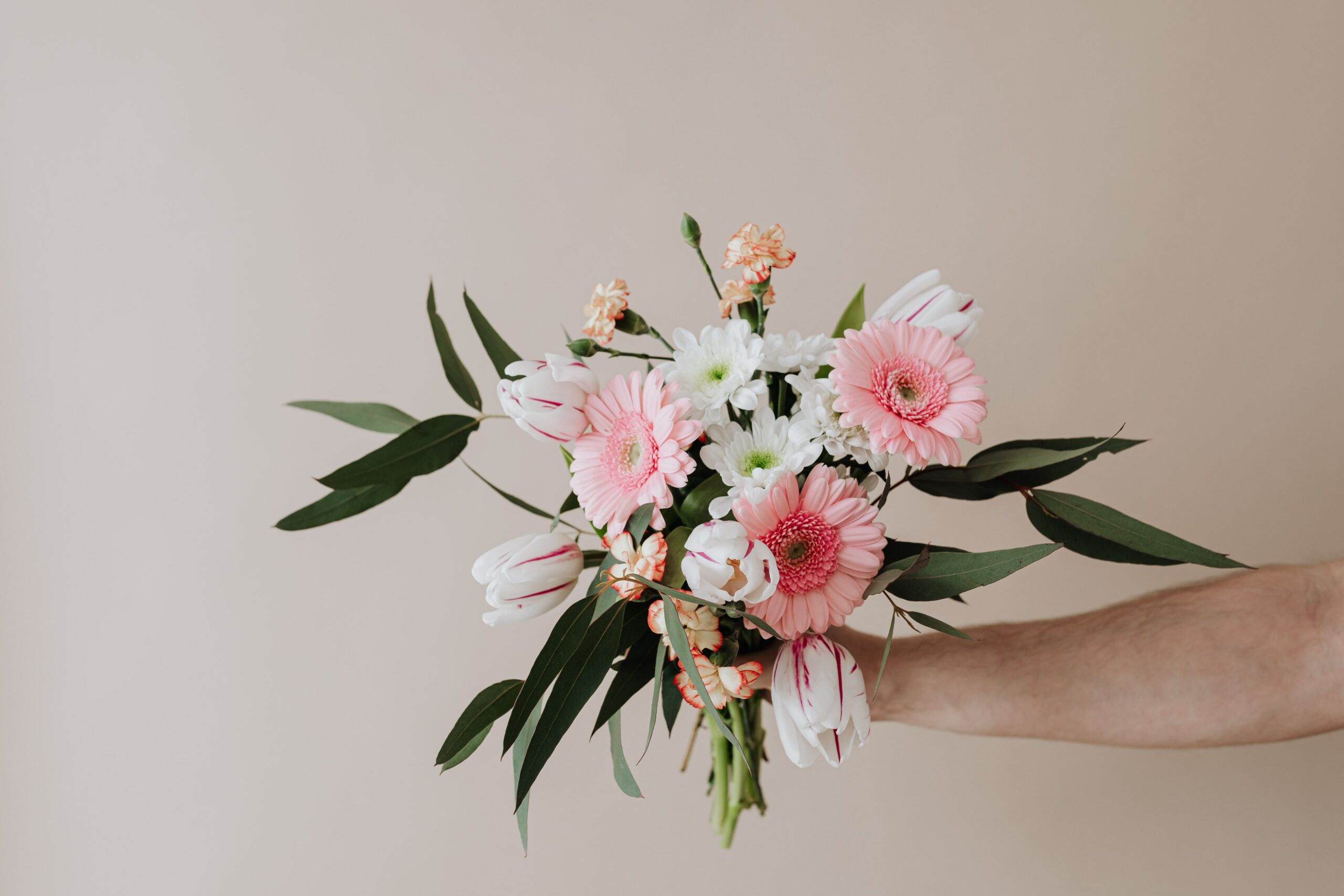 Local sperm donors are truly altruistic in their decision to assist others to fulfil their dreams of having a family. However, the requirements of sperm donors are high. . Words by Kerry Mccarthy, first published September 2021 The process of IVF involves sperm being used to fertilise a woman’s eggs ‘in vitro’, or in an… 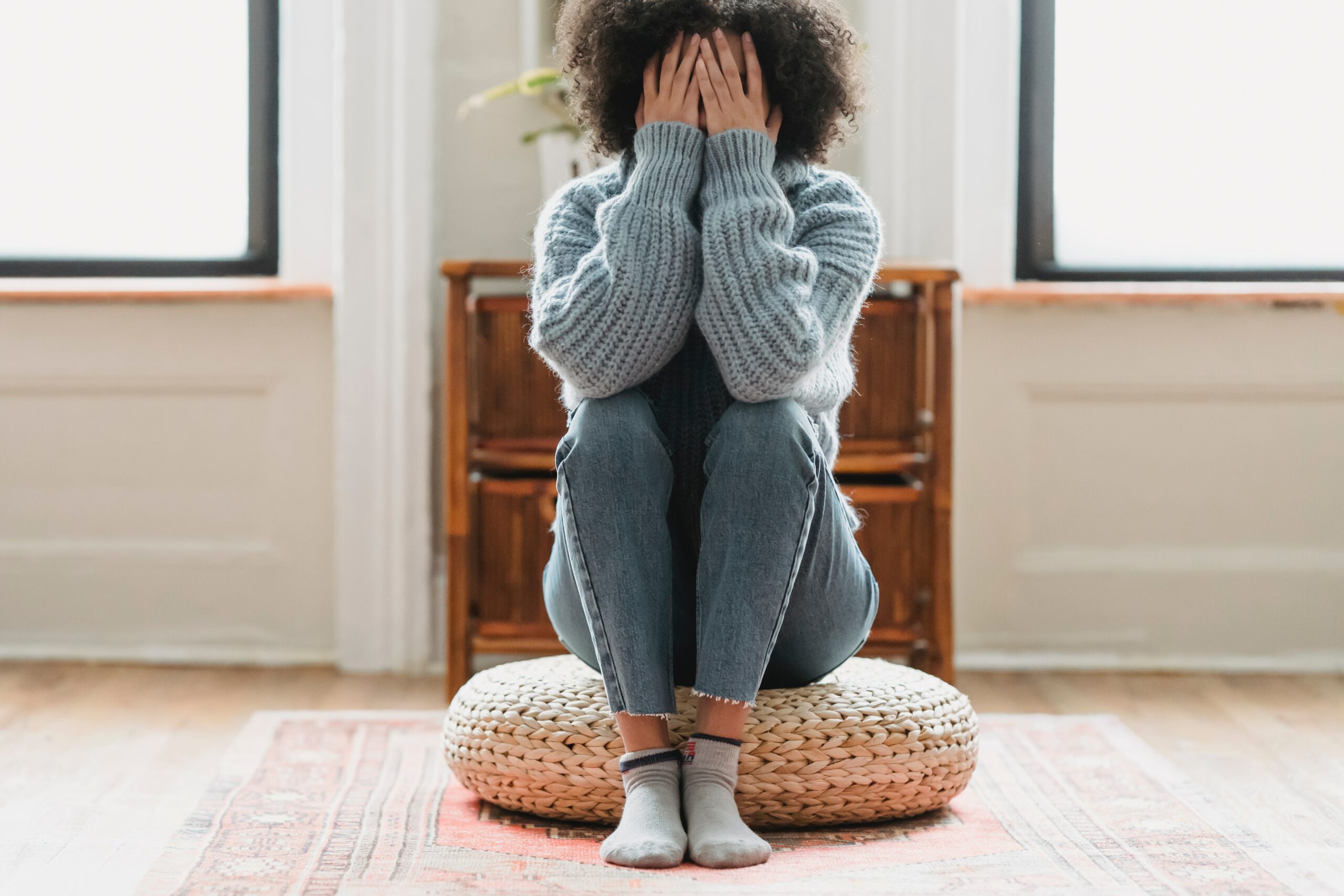 The experience of trying to conceive a pregnancy and become a parent can be all consuming and there is considerable evidence of the unique nature of the stress and sense of loss felt by people experiencing fertility difficulty. This is not always well understood or acknowledged by others. Counselling can offer the opportunity to consider…