According to the Department of Health there has been an increase in the occurrence of infertility in Australia over the past ten years – but is this because people are having more trouble getting pregnant, or are there other factors at play?

In this podcast episode, we speak with Dr Michelle Wellman, a Fertility Specialist and Surgical Gynaecologist at Fertility SA, who provides an update on the latest information relating to infertility in Australia, why she prefers to use the term “delayed conception”, and how modern families can plan for the best outcomes.

What does the term “infertility” mean to you?

Infertility is not a term we use so often today, because it implies that a pregnancy will never happen – we like to talk more about delayed conception.

When we refer to delayed conception, generally we’re looking at around 12 months of regularly timed intercourse with a regular menstrual cycle. In couples where the female partner is under 36 we start to look into things and investigate after about 12 months.

In women who are a bit older – where their window of time to conceive is lower – we would probably start looking after about six months, to make sure that there’s nothing obvious there.

Fertility work also covers a much broader range than a heterosexual couple who have been trying to conceive naturally – more and more we’re seeing same sex couples and single women who are looking to conceive.

What are the current rates of infertility or delayed conception in Australia, and why is it on the rise?

Most people would be surprised to find that as many as one in seven couples will have difficulty getting pregnant, and the way they come about that statistic is looking at couples over 12 months. After 12 months it will be more like 15% that haven’t been conceived.

I think it’s perceived to be “on the rise” due to a combination of things.

People actually seek advice now, whereas previously infertility would have been a very secretive, personal problem – because of this it’s certainly diagnosed more often.

And then I do think people are trying to conceive a lot later.

What are the major causes of infertility or delayed conception in Australia?

For women it comes down to eggs and tubes, and whether the eggs and sperm can meet each other.

For men, it can be to do with the sperm quality and numbers itself – at least 30% of delayed conception will be due to a male factor.

When is the optimal time to start thinking about having children?

The earlier the better really, there’s no substitute for youth when it comes to fertility.

We know, on average, that fertility for women will decline quite quickly around the mid-to-late-30s, so ideally before that. This is related to egg quality declining as we get older.

There’s a little bit of a drop off for men, but it’s not quite as pronounced as it is for women.

At what stage in your planning should you reach out to a Fertility Specialist?

Often people will know when to reach out, they may have been diagnosed with something like polycystic ovary syndrome or endometriosis, so those people often seek advice earlier.

In general – for couples where the female partner is less than 36 – if you haven’t become pregnant after more than 12 months of regular intercourse, it’s worth seeing someone and finding out what sort of problems might be there.

If women are a bit older (over 36), we would generally say to start investigating after about six months. This doesn’t mean treatment is going to be needed, but because time is very precious at that age, if there is something that really needs treatment, it’s better to be on to it sooner rather than later.

What are some of the fertility options available to people looking to start a family?

Ensuring good nutrition, and a healthy balanced diet – just following the Australian Dietary Guidelines can help. Sometimes it’s losing a little bit of weight, or adding a little bit of exercise to your routine, just very small changes to lifestyle.

Giving up smoking is a big one, smoking doesn’t really have a great effect on any cells in the body, but particularly eggs and sperm, so it’s another good reason to give up. There’s also things like reducing alcohol intake, and caffeine, to one or two cups a day.

Then there’s simple fertility advice, like looking at a menstrual cycle, timing intercourse and seeing when ovulation is most likely to happen, so we can optimise it.

If ovulation isn’t happening, simple techniques like inducing ovulation to track a cycle and pinpoint the best time for intercourse, can maximise fertility.

From there we can offer more advanced reproductive treatments, like intrauterine insemination – where we take some of the sperm, then wash it in a lab and concentrate it before putting it back inside the uterus – so we get a better concentration of sperm to the egg.

Then there’s IVF treatment, where we collect eggs, put them together with the sperm, make embryos and then transfer the embryo back into the uterus.

If you haven’t been successful in conceiving naturally, or you would simply like to find out about your fertility health before you start trying to conceive, we’re here to help.

Call Fertility SA on (08) 8100 2900 for your free nurse consultation, or to make an appointment with one of our specialist doctors.

Find out about the most recent advances in IVF technology and how they could help you. 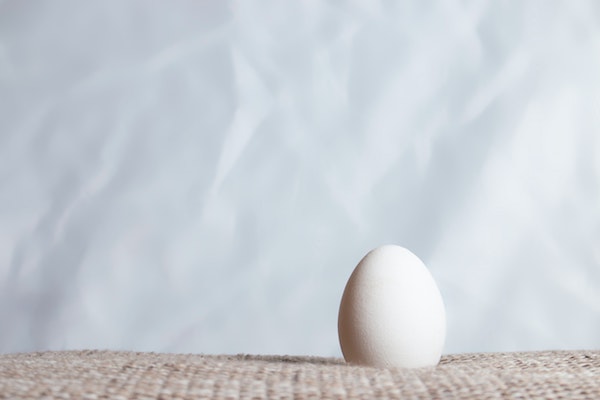 How The World Egg Bank could help you conceive

Find out how Fertility SA could help you conceive a child with a donor egg from The World Egg Bank. 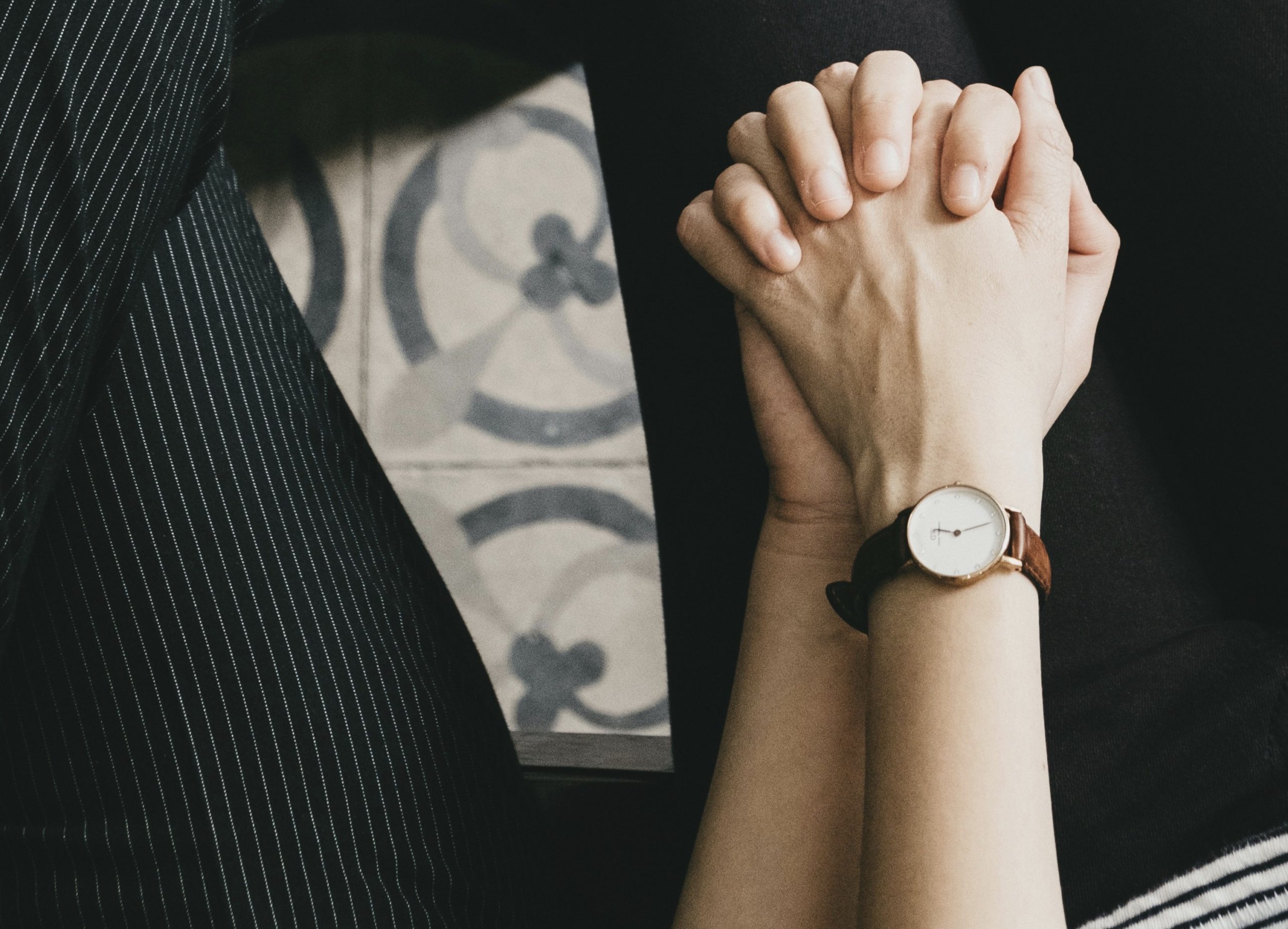 Talking about pregnancy loss and infertility, the new normal

It’s not that long ago that early pregnancy was hidden, only to be revealed at the celebrated 12-week scan when ‘everything is ok’. The problem of course is that everything is not ok for a very significant percentage of pregnant women and couples trying to get pregnant.  It’s thought that about 1 in 6 couples…