COVID-19 and Patients - Click here to understand our guidelines

One in six Australian couples experiences fertility problems and according to the Department of Health there is an increasing occurrence of infertility in Australia.

But why are the fertility rates decreasing? Are the causes scientific, social or a bit of both?

Dr Michelle Wellman, a Fertility Specialist and Surgical Gynaecologist at Fertility SA, says while fertility struggles have been experienced in every generation, fertility rates have been declining due to a range of social and medical factors.

“Infertility in Australia, and the majority of the western world, starts with social factors, which can then lead to health-related and biological factors,” Dr Wellman said

“We certainly don’t know all the reasons for the declining fertility rate, but we do see age, lifestyle and the environment all having a significant impact.”

We are having children later

According to the 2015 Australian Institute of Health and Welfare report, babies are increasingly likely to be born to older mums.

In 2015, the average age of all women who had babies was 30.3 years, up from 29.7 a decade earlier. In addition there has been a slide in women under 25 giving birth, and an increase in women over 35 giving birth.

Over the same 10-year period, the average age of first-time mums also increased by almost a year, to 28.9 years.

“This is a complex, societal trend, and not as straight forward as women simply choosing to have children later as is often reported in the media,” Dr Wellman said.

Both men and women are staying in formal education for longer periods, are more burdened by debt, are entering marriage and partnerships later, and in turn are starting families later too.

“There has been a change in society’s expectations of women, and a lack of support for women to become mothers earlier in life.

“Male partners can often delay the decision to have children because there’s a lack of urgency for them – I often see women staying in relationships with men who aren’t ready for children, and may not be aware of the difficulties they will face when they finally are ready.”

While the age at which people are having children is increasing, the biology of conception hasn’t changed, and the chances of conception for women decrease quickly after 35.

By the age of 43 the chances of a woman conceiving with her own eggs is about 5%, and by 45 that chance decreases to 1%.

Dr Wellman emphasises that while IVF is an excellent option for those who are unable to conceive naturally, it cannot overcome the problem of having older eggs.

“Women’s eggs sit in a very fragile state of division within the ovary, and when the egg performs the last part of this division after fertilisation the genetic material may not divide evenly,” Dr Wellman said.

Endometriosis or fibroids may become more of a problem as a woman gets older too, and will also interfere with fertility.

The environment is decreasing fertility

But it’s not all about women, Dr Wellman says that male fertility deteriorates later in life too, with older men less likely to conceive, and some studies showing that the quality of sperm after 40 can contribute to genetic mutations.

A recently released 38-year study also showed that sperm count has declined significantly since the 1970s, which suggests both environmental and lifestyle factors.

Lifestyle factors are having an impact

In addition to age and environmental factors, the western lifestyle is also reducing the general fertility rates.

Smoking and being either over-weight or significantly under-weight are known to have the biggest impact on fertility and the chances of conception.

“But these factors are controllable, and we see many patients every year, who are able to conceive with very little assistance once they have made lifestyle modifications.”

Although fertility rates are decreasing, there are also more choices available for people experiencing fertility problems.

“My advice for both people who are concerned about getting pregnant, and their GP’s who are working with them, is to have a conversation with a professional sooner rather than later.

“Focus on being as healthy as possible, but also don’t take too long to seek help.

We see a lot of people who wait too long to see us, and when it comes to conception, timing is everything.” 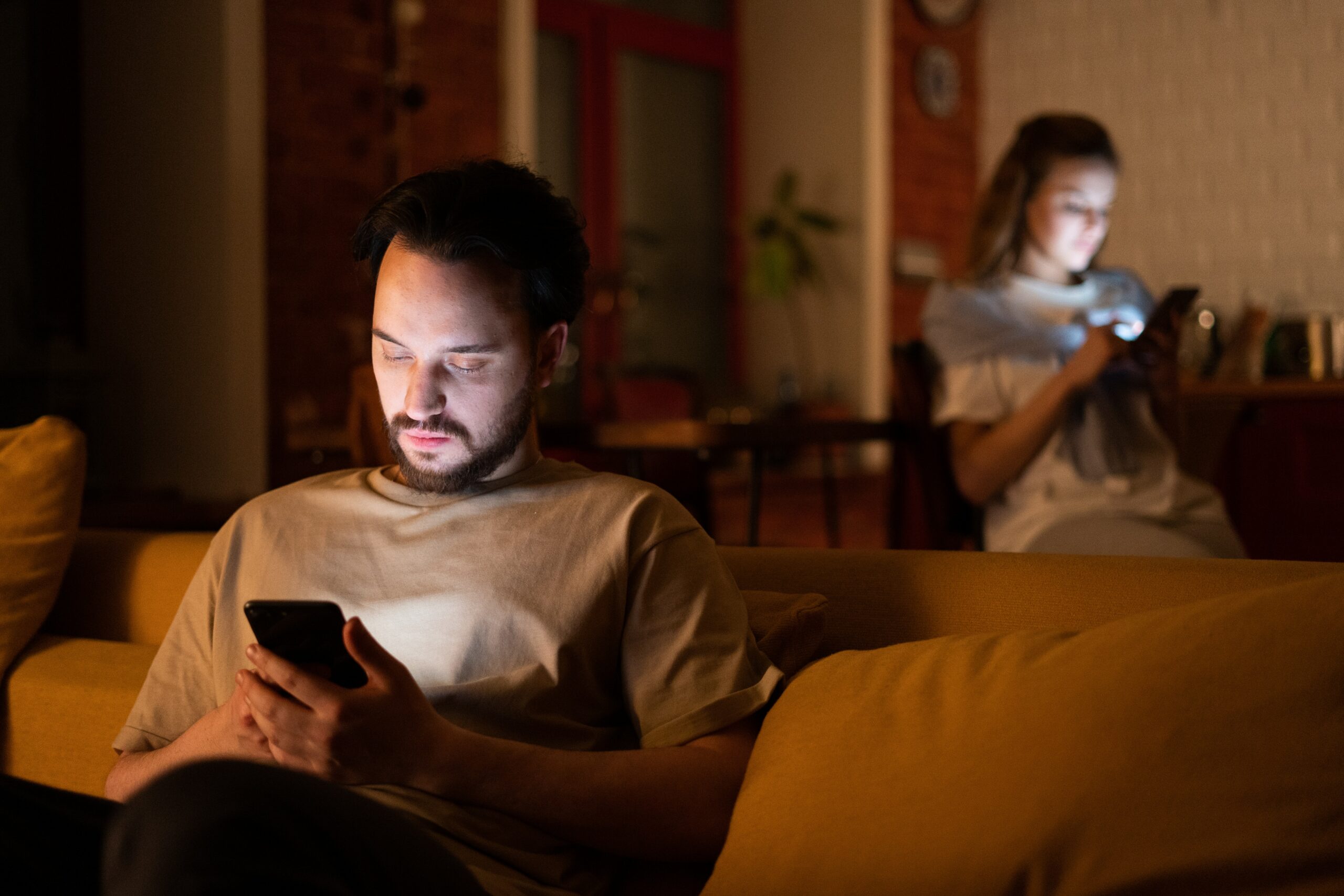 Managing a partner’s stress of infertility in relationships | Part One

Stress can affect us at any stage of life. However, when we start talking about infertility stress, women generally report that they are dealing with significantly higher levels. Much of the research as to why this is, focusses on women’s experiences of infertility and how they in turn cope as they undergo IVF. The experience…

Midlife & Menopause: Perception in the Pandemic

24th Annual Australasian Menopause Society Congress Hilton Adelaide & Online 26-28 November 2021   The annual AMS Congress hosted in Adelaide successfully met its goal to share experiences and knowledge gained as we have all adapted in our approaches to Midlife and Menopause issues across the pandemic. This year’s conference offered a stimulating scientific program… 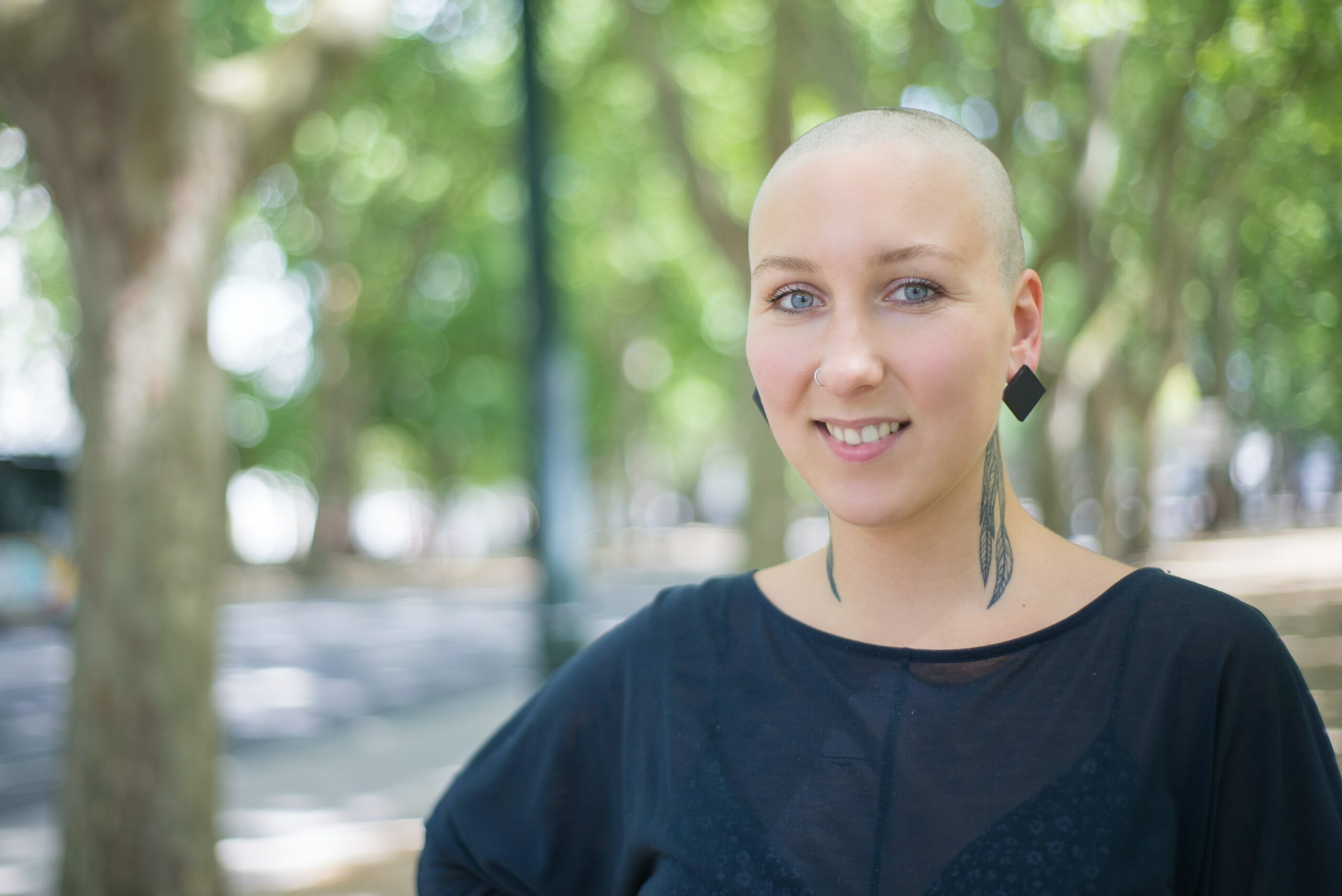 Why should I consider egg freezing? | Podcast with Dr Bruno Radesic

Infertility has increased dramatically in the last decade. In fact it rose 860% between 2010 – 2018. So, why do so many women consider the egg freezing procedure and what does freezing your egg involve? This podcast with Dr Bruno Radesic, Fertility SA Medical Director explains. . . Why should I consider egg freezing? Dr…